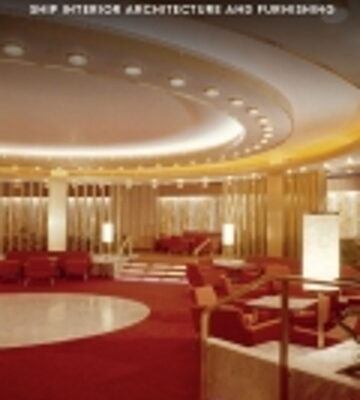 “The interiors of Danish ships of the mid-twentieth century were exceptionally elegant and glamorous. Here, the story of the development of Danish architect-designed ship interiors is told for the first time.”

In the twentieth century the Danish merchant fleet expanded greatly to become internationally known for its modernity and efficiency. Ashore, meanwhile, Denmark came to embrace the Modern Movement in architecture and design.

Unlike elsewhere, however, Danish modernism placed emphasis upon tradition and craftsmanship and so when the leading Danish shipping companies began to employ prominent architects to design their new vessels’ passenger accommodation, it was this approach that most often was applied.

Here, the story of the development of Danish architect-designed ship interiors is told for the first time. The work is based upon over twenty years of research by the author and includes interviews with key archtictects who were directly involved in designing shipboard interiors and furniture between the 1930s and the 1990s, as well as extensive archival research.

The interiors of Danish ships of the mid-twentieth century were exceptionally elegant and glamorous and the they reflected the best of a national creative culture that is nowadays widely admired around the world.

Bruce Peter is Professor of Design History at Glasgow School of Art. He is half-Danish and has written extensively about modern ship design in the Nordic region and elsewhere. He also advised on the preparation of the Victoria & Albert Museum/Peabody Essex Museum Exhibition “Ocean Liners: Speed and Style”. 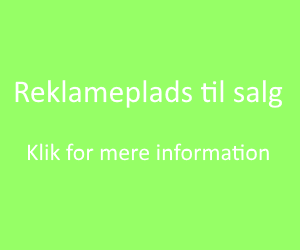